Microsoft has sent a warning to millions of Windows 10, Windows 11 users. 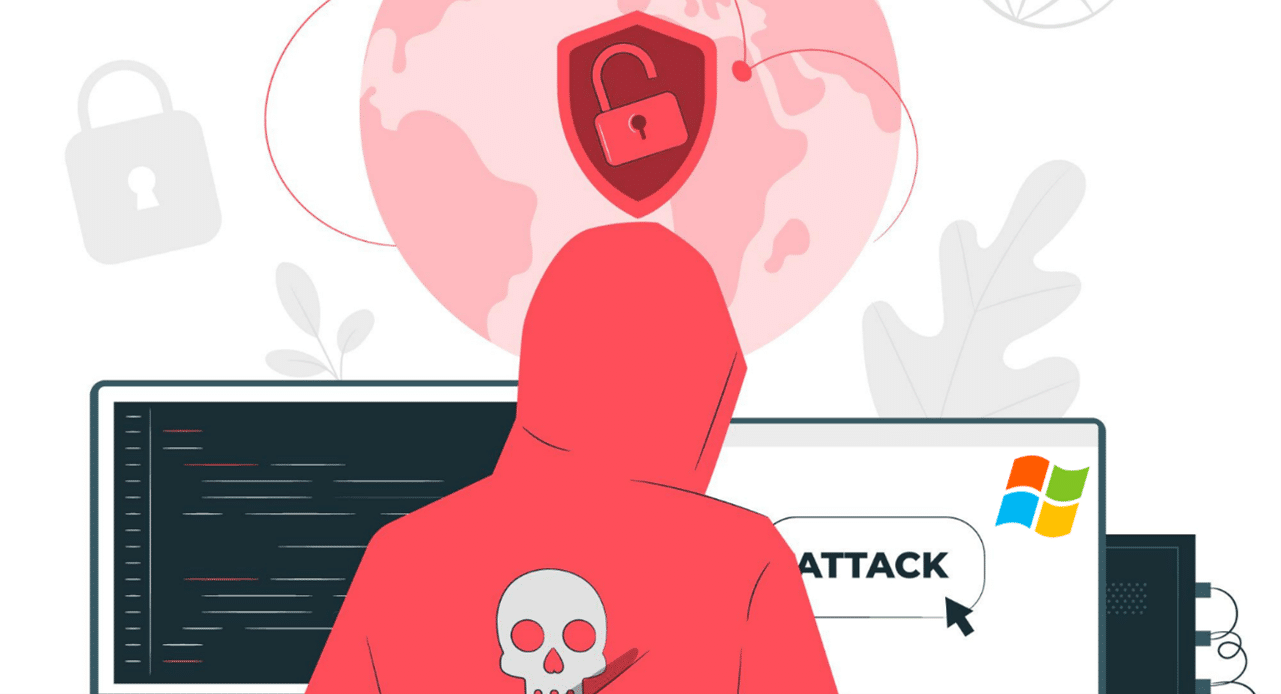 A new zero-day exploit has been discovered that affects all versions of Windows. Microsoft has also confirmed that all versions of windows have critical vulnerabilities which can turn into a serious threat that requires immediate action.

The “zero-day” vulnerabilities known as CVE-2021-34484 which is been known for quite some time allow hackers and get control of your computer by compromising all versions of Windows which includes recent Windows 10, Windows 11, and Windows Server 2022.

Microsoft thought it had already patched this exploit in the month of October which was found in August. However, many businesses acknowledged that the patch was discovered to be defective which has attracted more attention to this issue.

Microsoft agreed to “take appropriate steps to keep users protected,” yet a new patch has yet to arrive two weeks later and that’s the spot where all Windows users took control.

0patch, a third-party security firm has released a “micropatch” which is now available to all Windows users to beat Microsoft. “Micropatches for this vulnerability will be free until Microsoft has issued an official fix,” 0patch confirmed.

Also, you can go through the video to help you with installing the micropatch: https://youtu.be/mIpaxqKNhi0

Microsoft is expected to deliver an effective patch sooner rather than later, but until then, all Windows users must act now to be secure. But, with 0patch quickly becoming a go-to source for effortless implementation of hot patches which beat other software firms in the market.

Before you can apply the fix, you’ll need to create an account with 0patch and install its download agent. Download the Micropatch from the link here: https://blog.0patch.com/2021/11/micropatching-incompletely-patched.html