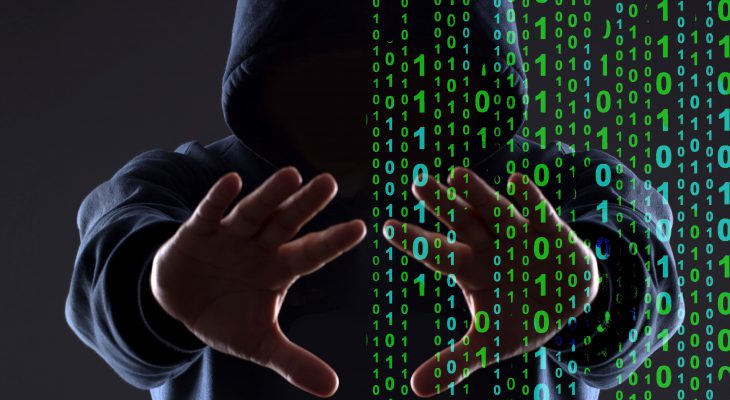 How Attack Vectors Can Harm Your Company

Effects Of Cyber Attacks : In recent years, we’ve likely to hear more about cybersecurity problems affecting all sorts and scales of businesses. This year, remote employment played a big role in the breach and the average cost was USD 1.07 million in which compromised credentials were the most prevalent first attack vector – accounting 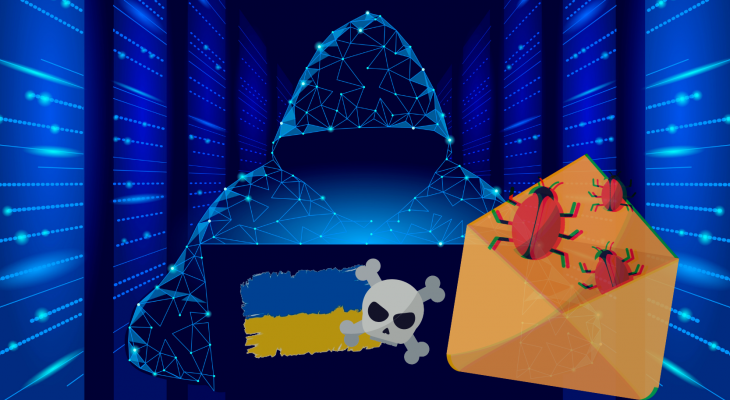 Phishing and DDoS attacks on Ukraine

“In the last 12 months, Threat Analysis Group (TAG) has issued hundreds of government-backed attack warnings to Ukrainian users alerting them that they have been the target of government-backed hacking, largely emanating from Russia.” wrote Shane Huntley, Google’s TAG lead. TAG has seen activity like espionage to phishing attempts from several threat actors, including FancyBear 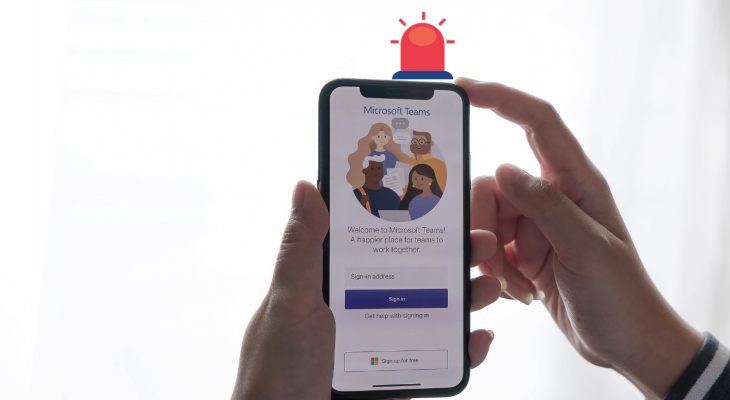 A recent harmful campaign is taking control over end-user computers by placing malicious documents in Microsoft Teams chat. Cybercriminals have targeted Microsoft’s omnipresent document creation and sharing suite – the legacy Office and its cloud-based successor Office 365 – with assaults on individual apps like PowerPoint, as well as business email compromise and other schemes.