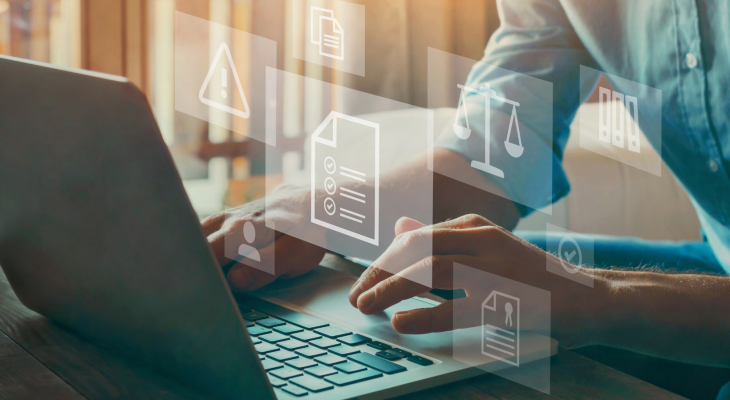 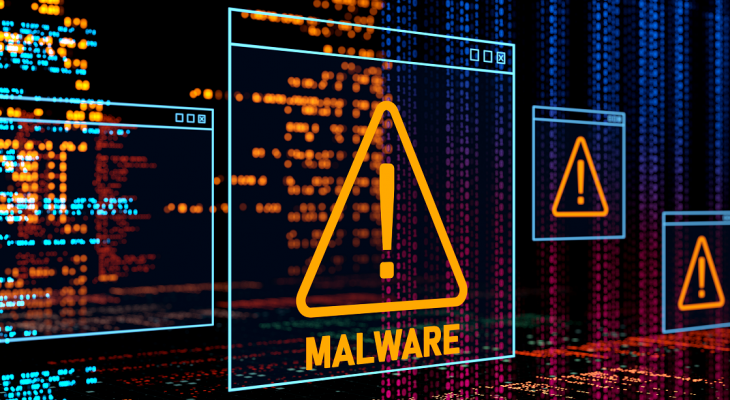 In 2021, Security researchers from ReversingLabs tracked a relatively unknown malware which was later named AstraLocker. The latest version of AstraLocker, meanwhile, was first observed in March 2022. Rather than the “Low and Slow” methodology that is common among sophisticated ransomware groups, this virus is so unique that it acts immediately after it a user

Roaming Mantis malware that targets Android and iOS devices is detected in France after hitting Germany, Taiwan, South Korea, Japan, the US, and the UK. This malware did compromise tens of thousands of devices and is believed to be a financially motivated threat actor, which was first reported in February 2022 targeting European users. MoqHao 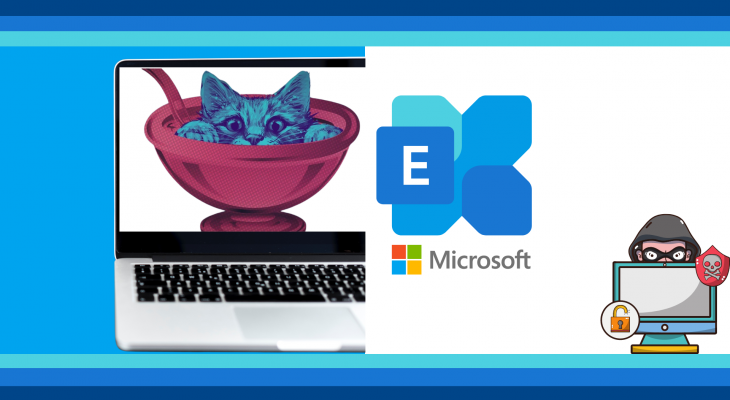 Multiple threats detected from December 2020 against high-profile entities in Europe and Asia are finally traced to be responsible by a new Advanced Persistent Threat (APT) actor. Not much information about this is not yet gathered but its noticeable signs are the use of 2 previously unknown tools named “Samurai Backdoor” and “Ninja Trojan”. Since