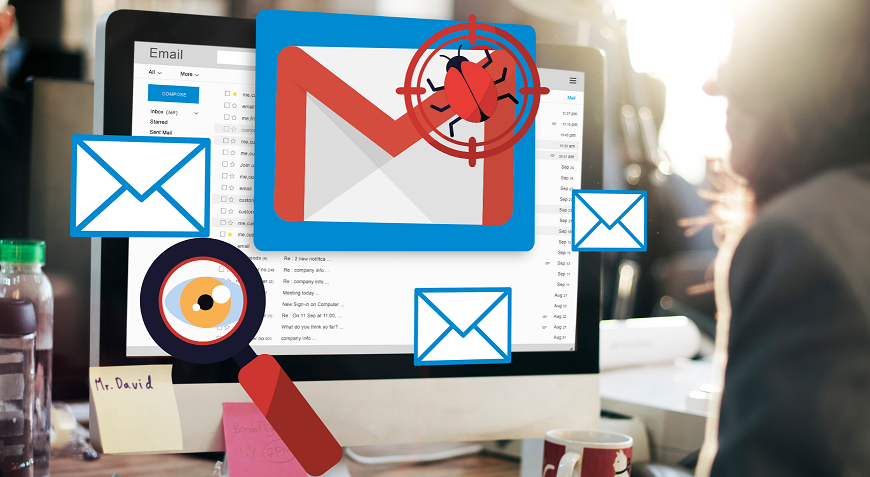 On 6th, Google has warned about 14,000 Gmail users that they’ve been targets of Russian government sponsored APT28 phishing campaign.

“We detected an APT28 phishing campaign targeting a large volume of Gmail users (approx 14,000) across a wide variety of industries in late September,” Shane Huntley, Director of Google’s Threat Analysis Group, told The Record in an email, in response to a question about how many users took to social media to post the message they received from Google.

Their most recent targets are members of the Bundestag and member of Norwegian Parliament. APT28 attackers use spear-phishing techniques to breach gmail inboxes and obtain access to confidential information and then provide gateway to internal networks.

Huntley says that “Fancy Bear’s phishing campaign accounts for 86% of all the batch warnings delivered this month and frequently targets on activists, journalists, government officials or National Security employees. Emails were automatically classified as spam and blocked by Gmail and we send awareness notices in batches to above mentioned people who were targeted by government backed attackers 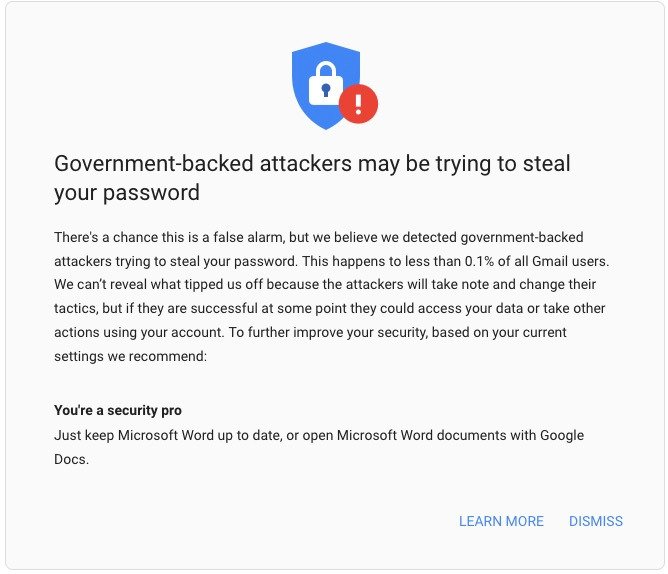 Steps for companies to protect against phishing:

The APT28 attack primarily informs people that they may be a target for the next attack, therefore now is a good time to take security precautions. Google recommendation is to enroll in the Advanced Protection Program for work and personal email.

6 Crucial Features of a Reliable...

Impact and Fixes for Apache Log4J...