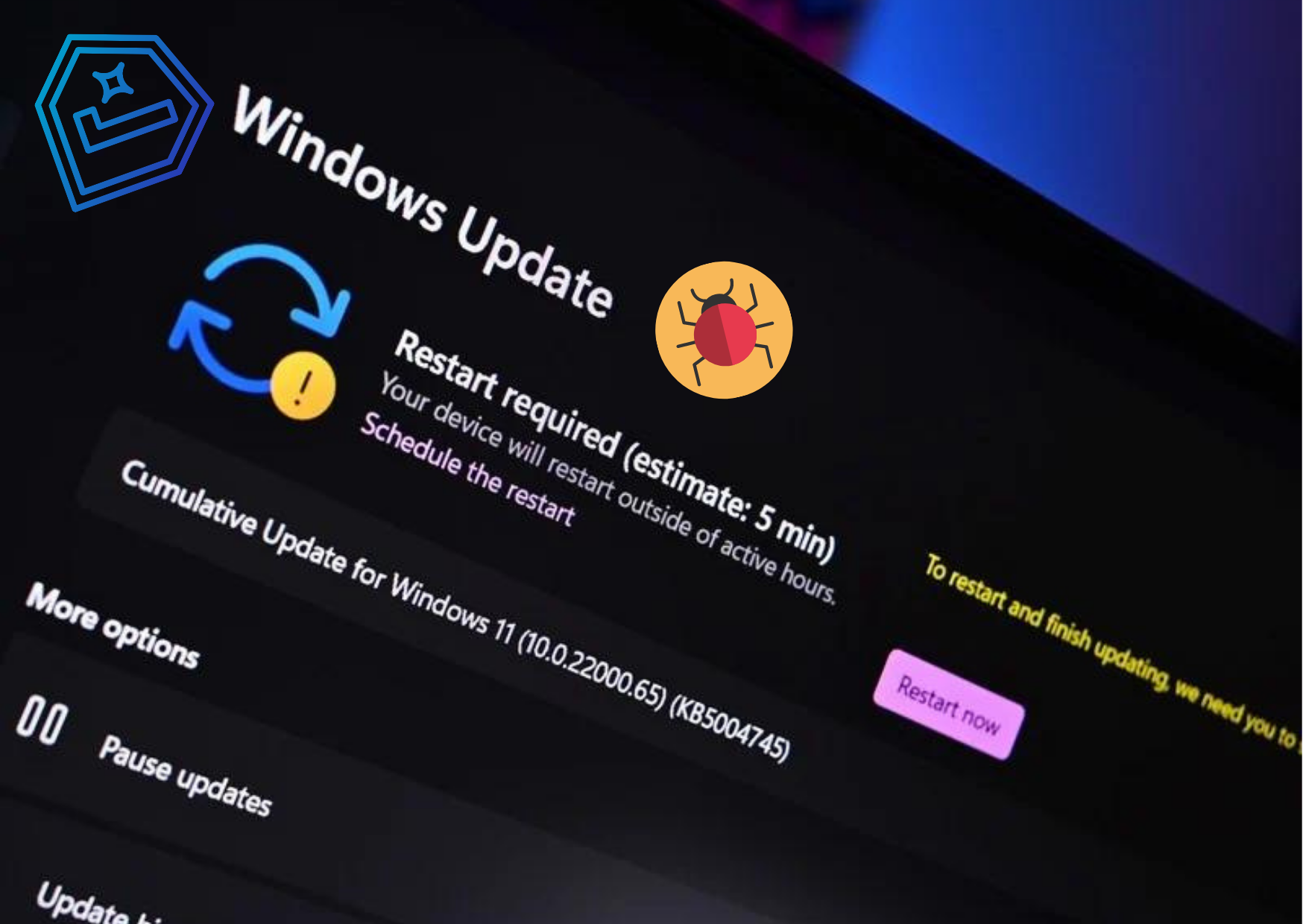 Everyone might have already known that Microsoft announced a feature Windows Autopatch, which will be released in July 2022. This blog is about this new feature that Microsoft is planning to release.
Windows Autopatch is a service mainly designed to update the windows and office automatically. This feature will be available for free for those users who have a subscription to
• Windows E3 or above
• Microsoft Intune
• Windows 10/11
• Azure AD premium.
And it does not apply to Windows Server OS and Windows 365 for Business.
“This service will automatically keep Windows and Office software on enrolled endpoints up-to-date at no additional cost. The second Tuesday of every month will be ‘just another Tuesday’,” promised Lior Bela, a Sr. Product Marketing Manager at Microsoft.
It was mentioned that the patch was mainly released to focus on updating the patch timely to reduce the security threats that may arise because of lag in an update. This update also focused on tackling the complexity involved in software updating in an entire IT organization.
As we know, cybercrime is getting more and more advanced. Their knack for catching the loophole is also high reading all the attacks. So, we can guess they are hoping this update may reduce the attackers to catch this simple entry into the network or system, which may arise due to lag in time to update.

According to the description given by Microsoft, the windows autopatch feature automatically creates four testing rings. Each of the testing rings represents all the diversity in an enterprise.
The updates are initially tested on a small set of devices. If the update and installation create no further problems, the installation will be extended to larger sets of devices.
The “test ring” will contain a minimum number of devices in the organization.
“First ring” is around 1% of all the devices and software needed to keep up to date as soon as possible.
“Fast ring” contains around 9% of the devices, and “broad ring” is around 90% of the rest of the devices.
The population dividend if these rings are managed automatically. But the organization’s IT admins are given privileges to move specific devices from one ring to another ring

And administrators can also stop, pause or roll back the update if they find any problems during the update or need an older version for their unique requirement.
For more details about the requirements, eligibility, and other information about this feature, you can search in Windows Autopatch FAQ. Lior Bela publishes them.